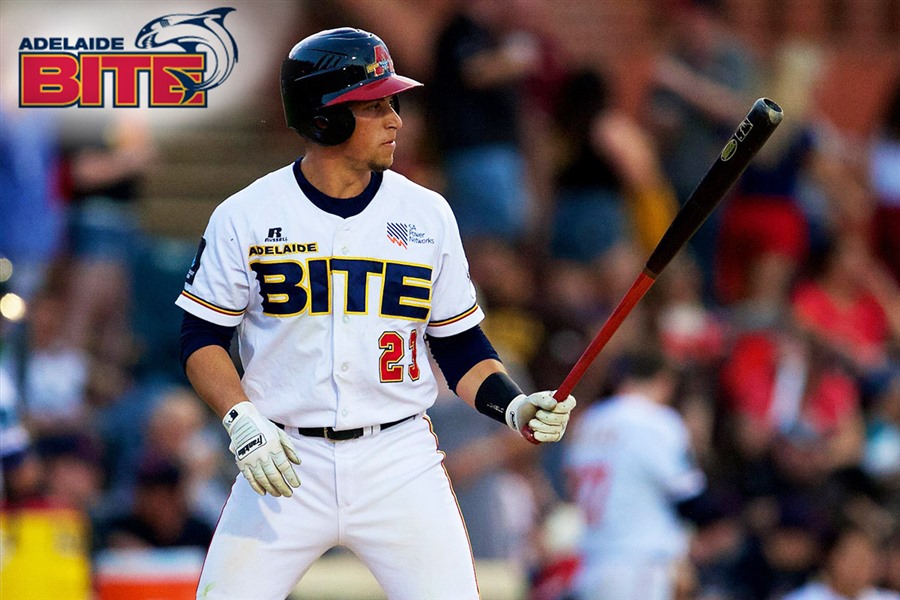 The Adelaide Bite are one of the six founding teams of the Australian Baseball League.

Next Generation Turf is proud to be a sponsor of the team and supporter of baseball in South Australia. 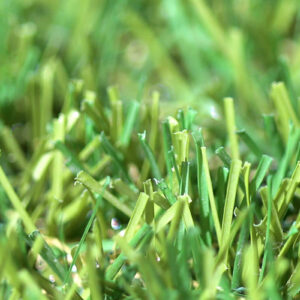 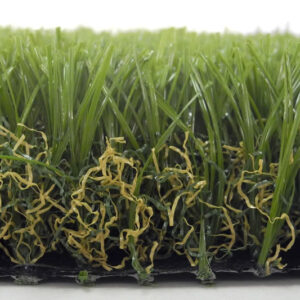 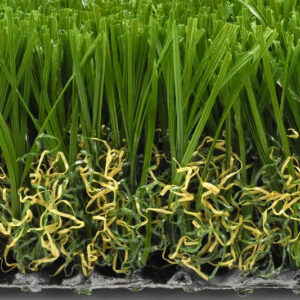 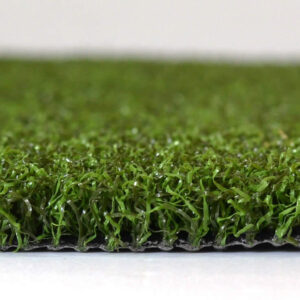 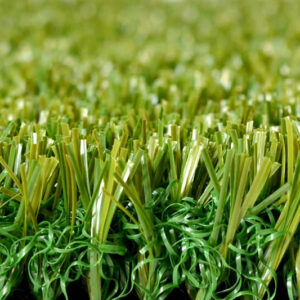 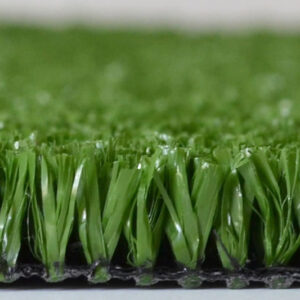 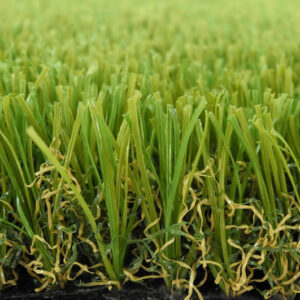 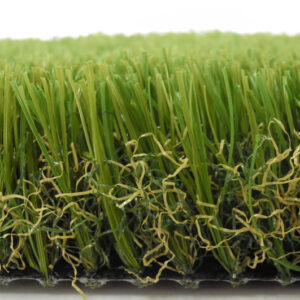 Please fill in your details for a quote

The ‘W’ profile maximises the structural integrity of each blade, meaning the lawn will remain upright for a longer period than other products which flatten over time.

All our W-Spec artificial grass products incorporate this ‘W’ shape.

This login is for retailers of Next Generation Turf